Isabel Capeloa Gil at the Council of European Bishops’ Conferences

The Rector of the Universidade Católica Portuguesa, Isabel Capeloa Gil, took part in the Plenary Assembly of the Council of European Bishops’ Conferences (CCEE), which was held from September 23 to 26 in Rome. The meeting entitled "CCEE: 50 years serving Europe, memory and perspectives in the context of ‘Fratelli Tutti’", began with a Eucharistic celebration presided over by Pope Francis in St. Peter's Basilica.

In her intervention on the topic: "What Europe Expects from the Church: Cultural Analysis", Isabel Capeloa Gil addressed "two different strategies that are often present when discussing Europe and what it stands for".

The first one champions a sense of irretrievable loss. It pivots around the idea of Europe as a political and spiritual unity. [...] The second strategy looks for articulation without disavowing confrontation”, added the Rector of UCP.

Warning of the "crossroads" at which Europe finds itself, Isabel Capeloa Gil adds that "this is not a moment to lament, but precisely an occasion to rekindle the spirit that comes forward exactly when the idea of Europe is placed under duress".

“Just as the personalist values of integrity, justice, solidarity, care, but also the right to a dignified living are part and parcel of the European project and originate in the lessons of the Gospel, so too is the self-reflexive critique that informs discernment. Faith does not preclude reasoned choice, obedience does not disqualify discernment. The critique of Europe must therefore be an occasion to strengthen our choice for a project serving the common good”, said the Rector of the Universidade Católica.

Isabel Capeloa Gil enumerated, as well, four themes on "The world is not Europe; Social Justice and woke culture; Social rights, digital transition and the dignity of work; Women, the family and service to the Church".

On social rights, digital transition and the dignity of work he stressed that “one of the most crucial social and cultural challenges facing Europe today is the impact of the transformation of work and work relations on individuals”.

Besides the Rector of the Universidade Católica Portuguesa, Portugal was represented by D. José Ornelas Carvalho and Father Manuel Joaquim Gomes Barbosa, respectively President and Secretary of the Portuguese Episcopal Conference.

During the meeting the new presidency of the CCEE was also elected, headed by the Archbishop of Vilnius, Lithuania, D. Gintaras Linas Grusas, who is 60 years old. 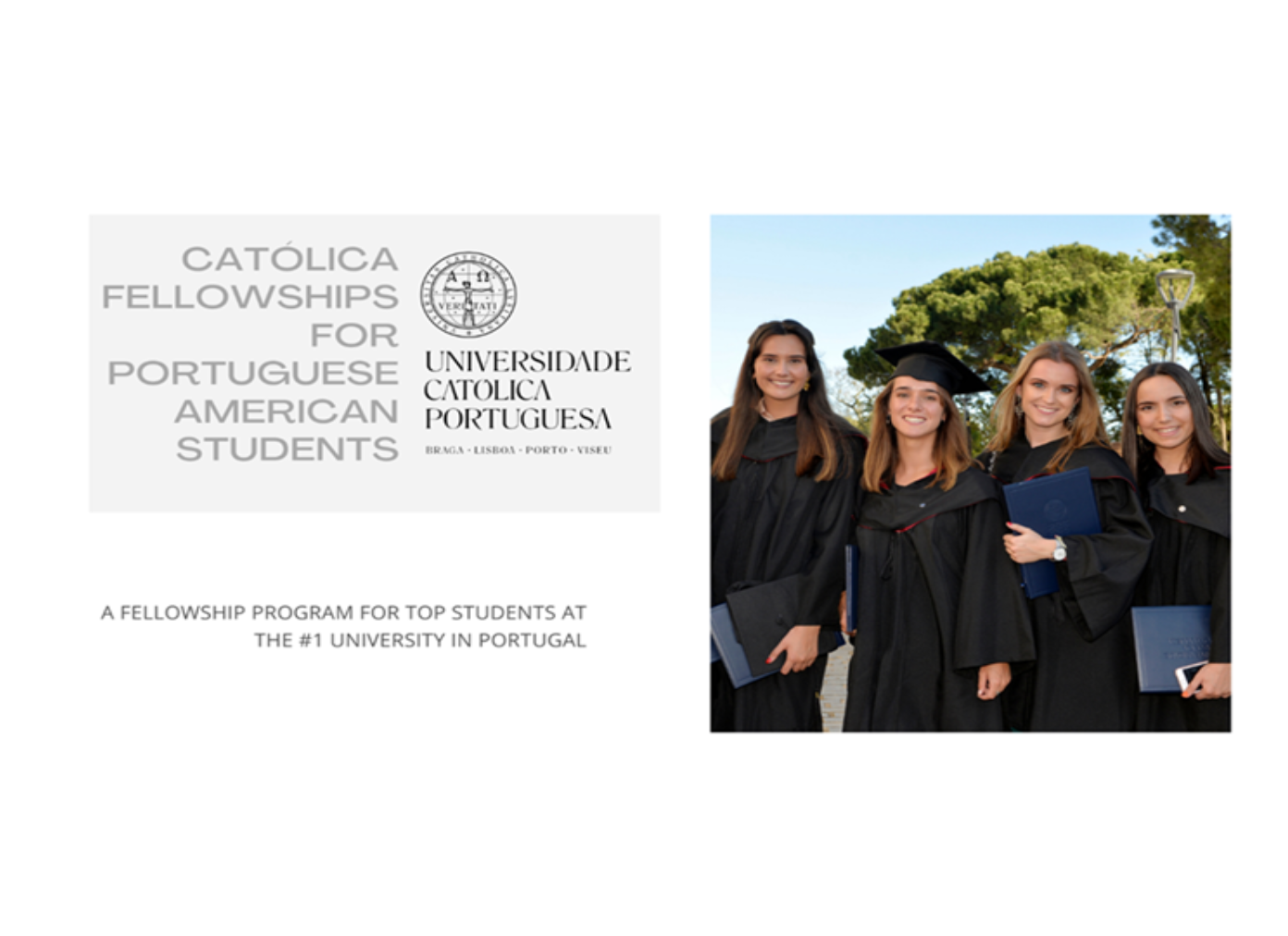 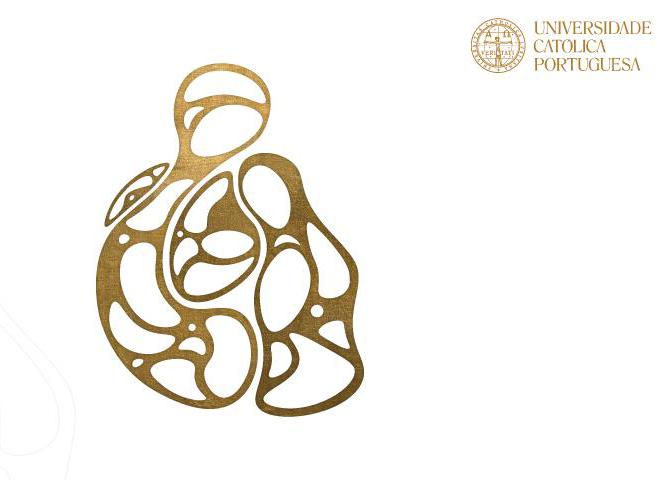 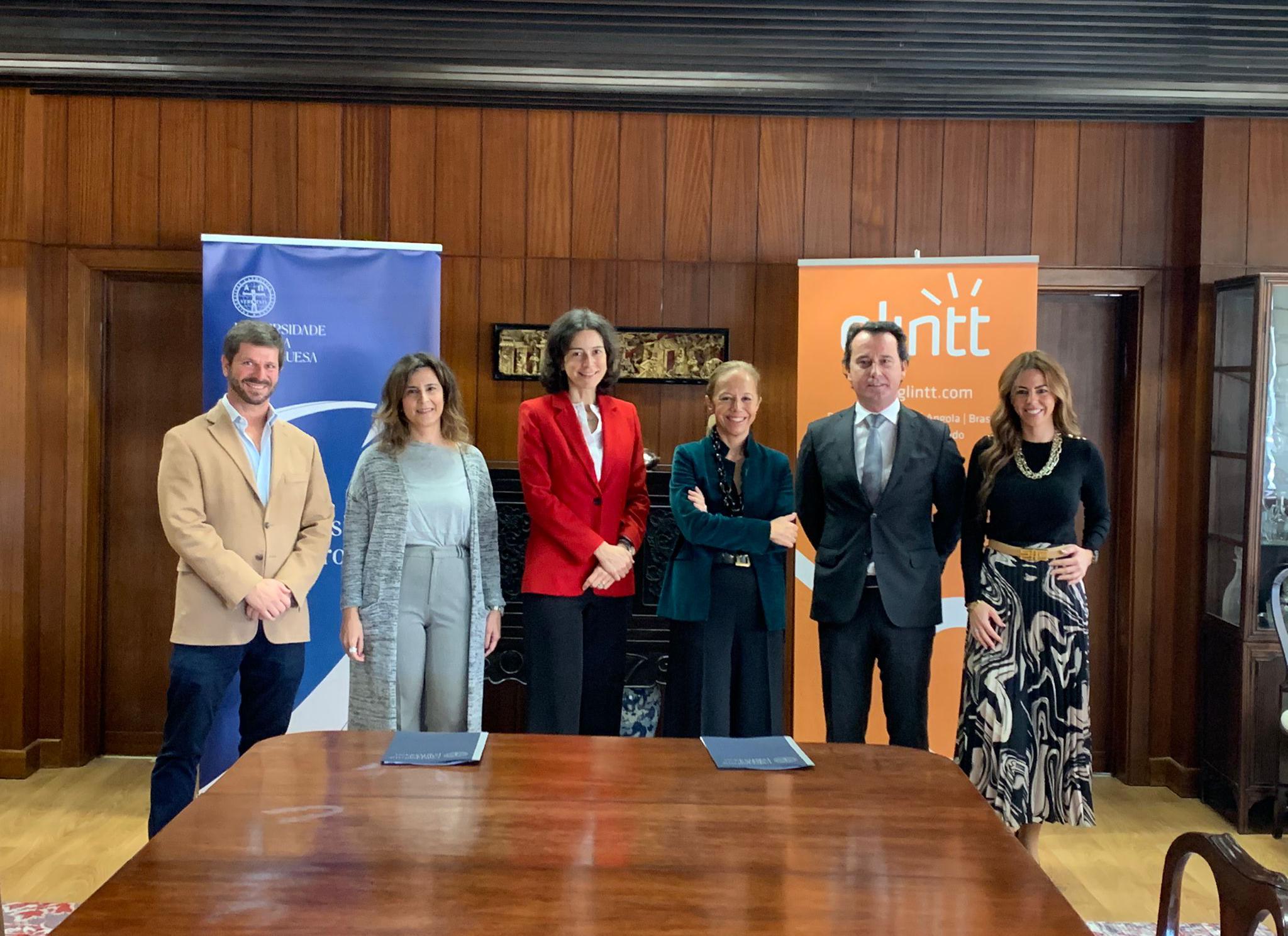